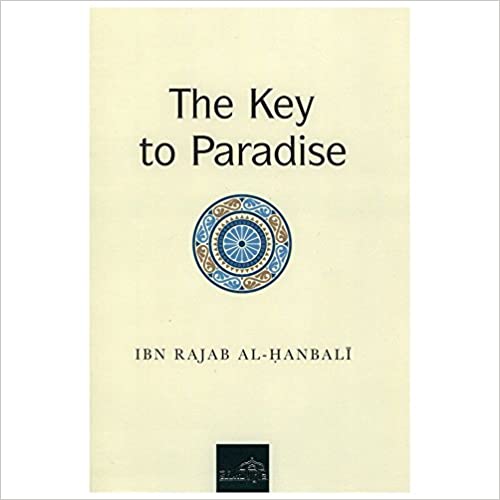 The Key To Paradise Paperback

When the Messenger of Allah was sent to the polytheists to call to this statement, ‘None has the right to be worshipped save Allah,' they understood from it that made them reject it, oppose the messenger, and all those who believed in it. What was this understanding? Was it the understanding that Allah existed and was One? They already believed in this. They believed that He was the creator, the nourisher, the sustainer, in His hands was the control of all affairs, and in His hands was life and death.

Wahb ibn Munabbih was asked, ‘Is not the testification that ‘none has the right to be worshipped save Allah' the key to Paradise?' He replied, ‘Of course, buy every key has its teeth: if you bring a key that has teeth, the door shall open; but if not, it will not.'

My Brothers! Strive, today, to your utmost in actualising Tawhid, for nothing else can take you to Allah. Be desirous for establishing its rights for nothing else will save you from the punishment of Allah. The testification of Tawhid has many great benefits, it is not possible to enumerate them all, however, the author mentions fifty-five benefits of it. 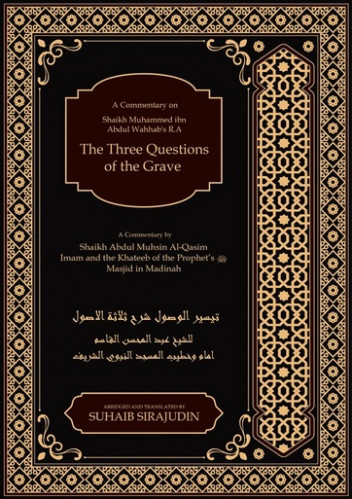 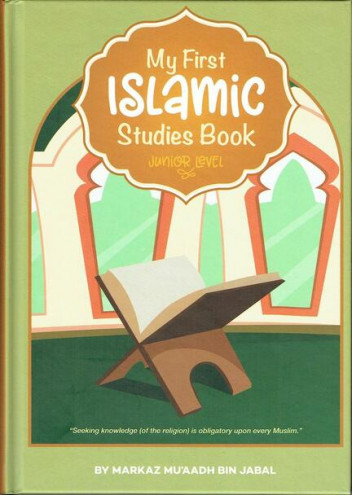 The Marriage Guide: According to The Sunnah Of The Prophet - Paperback 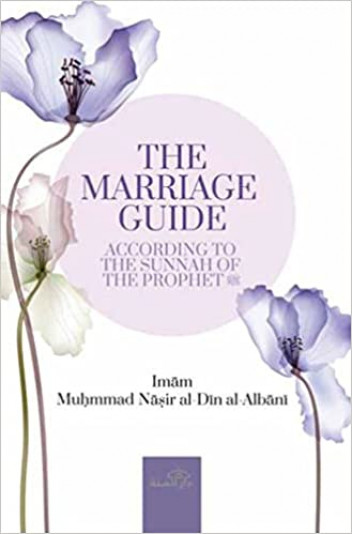 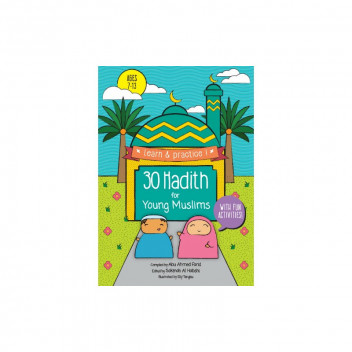 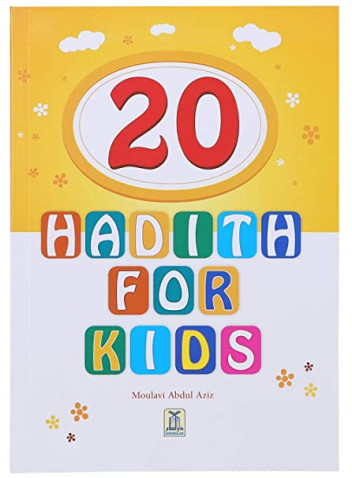 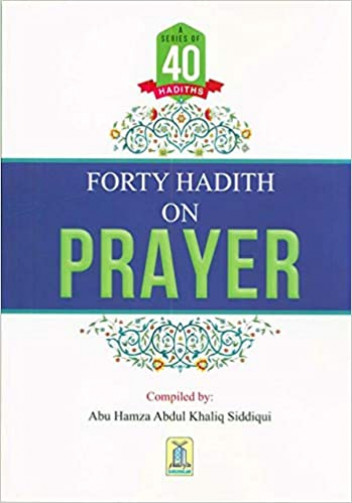 Explantion Of The Conditions, Pillars And Obligations Of The Prayer - Paperback 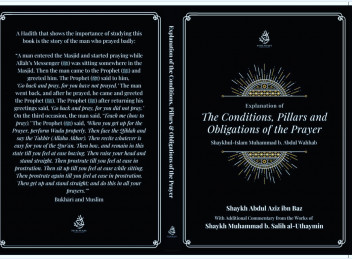 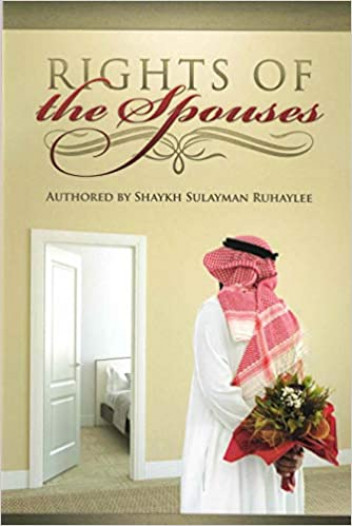 The Legacy of the Prophet - Paperback 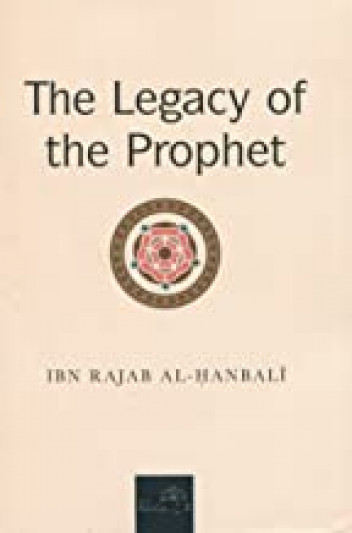 The Journey of the Strangers Paperback 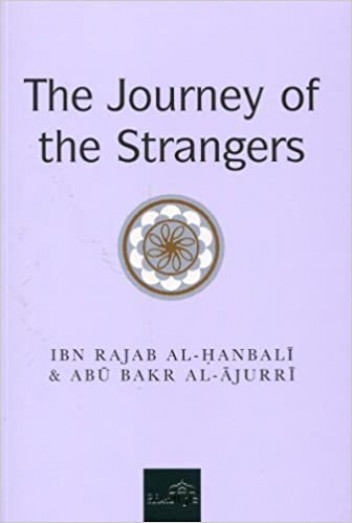 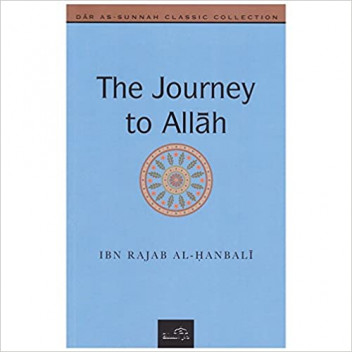 The Humility in Prayer - Paperback 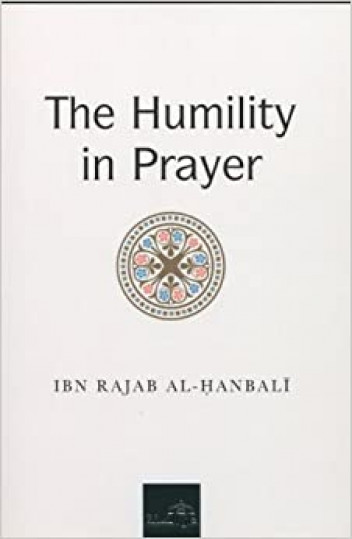 Difference Between Advising And Shaming Paperback 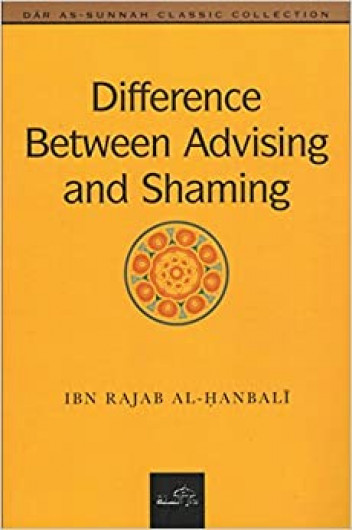 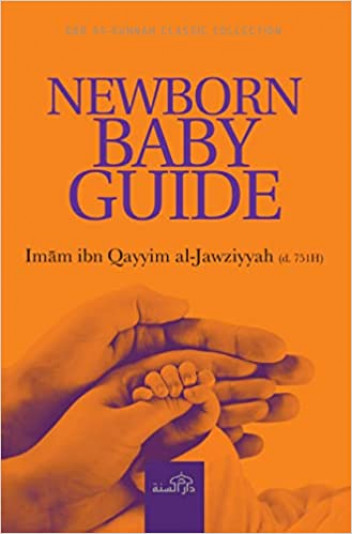 The Dress Code For The Muslim Women Paperback 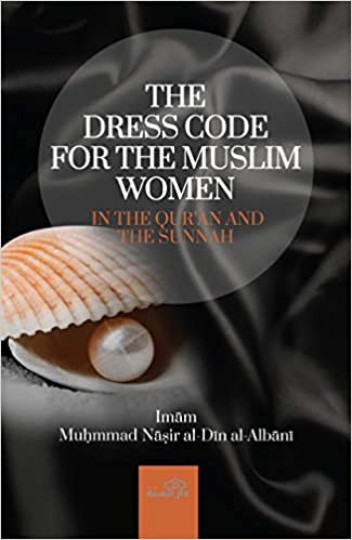 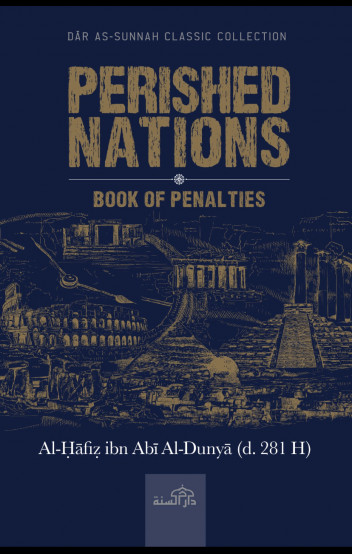 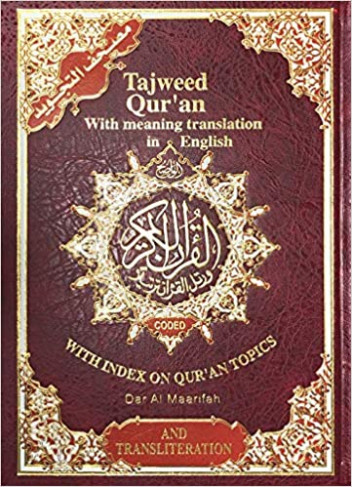 Secrets of Divine Love: A Spiritual Journey into the Heart of Islam 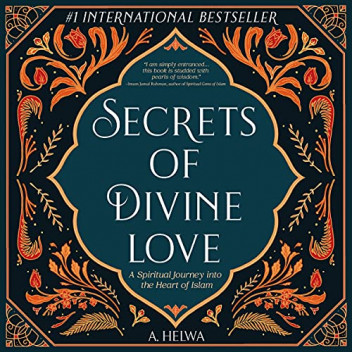 The Translation of the Meanings of Sahih Al-Bukhari: Arabic-English (English and Arabic Edition) Hardcove 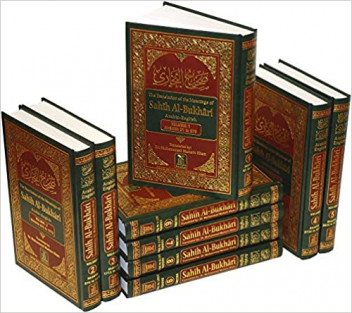 A Comprehensive Guide for the New Muslim Paperback 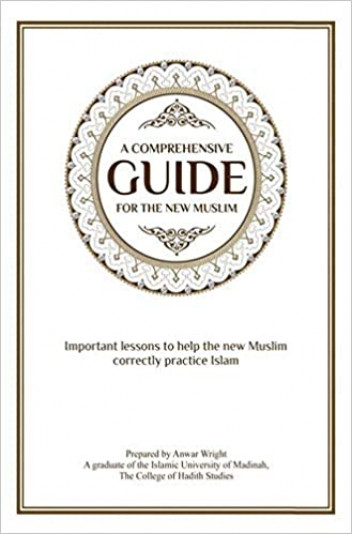 A Hand Through The Door For My New Sister Paperback 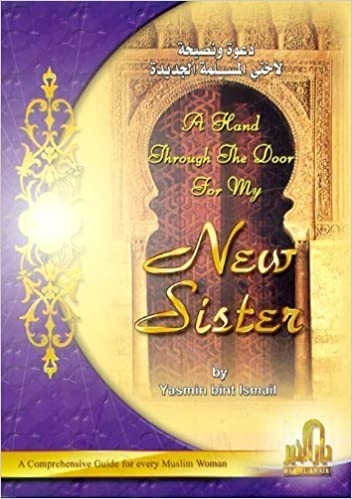 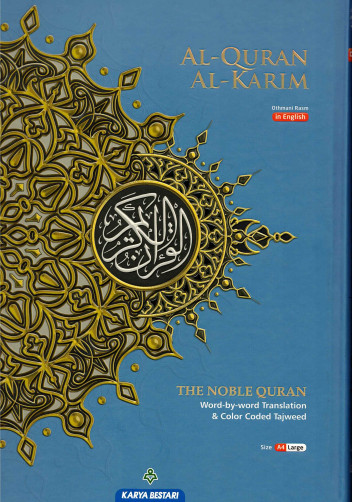 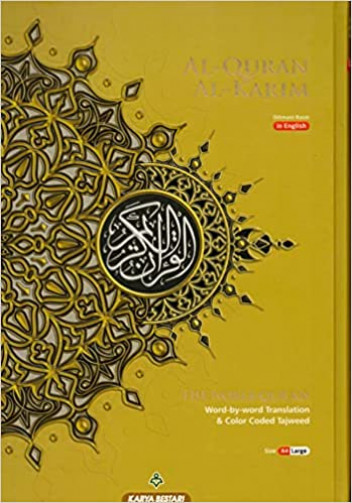